“Without courage we cannot practice any other virtue with consistency, we can’t be kind, true, merciful, or honest” -Maya Angelou”

“If you’re always trying to be normal, you will never know how amazing you can be” -Maya Angelou

“Hate, it has caused many problems in the world, but has not resolved one yet” -Maya Angelou

“You have enemies? Good. That means you’ve stood up for something,sometime in your life” -Winston Churchill 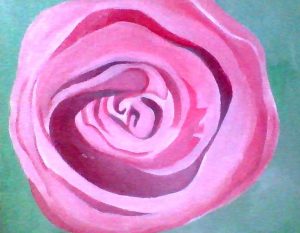 “Some peoples idea of free speech is that they are free to say what they like, but if anyone says anything back, that is an outrage” -Winston Churchill

“TACT is the ability to tell someone to GO TO HELL, in such a way that they look forward to the trip” -Winston Churchill

“I no Longer listen to what people say, I just watch what they do. Behavior never lies” -Winston Churchill

“I’ve lived through some terrible things in my life, some of which actually happened” -Mark Twain

“Keep Away from people who try to belittle your ambitions,small people always do that, but the really great make you feel that you, too, can become great”-Mark Twain

“Never argue with stupid people,they will drag you down to their level, and then beat you with experience”-Mark Twain

“Anger is an acid that can do more harm to the vessel in which it is stored,than to anything on which it is pored” -Mark Twain